Foxproduction team has become part of an international project Prague Summer Nights. Its about young promising musicians mainly students from all around the world, who meet each other at the beginning of summer in Prague. They are led by an experienced conductor (Sherrill Milnes) and very acclaimed directors (Maria Zouves and Joachim Schamberger), who they rehearsed two world operas with.

Two magnificent pieces such as Magic flute and Le nozze di Figaro have been introduced this year in the Church of Saint Simon and Jude. The members of Foxproduction team produced the performances. Both of these plays had a great success and the church was sold out. 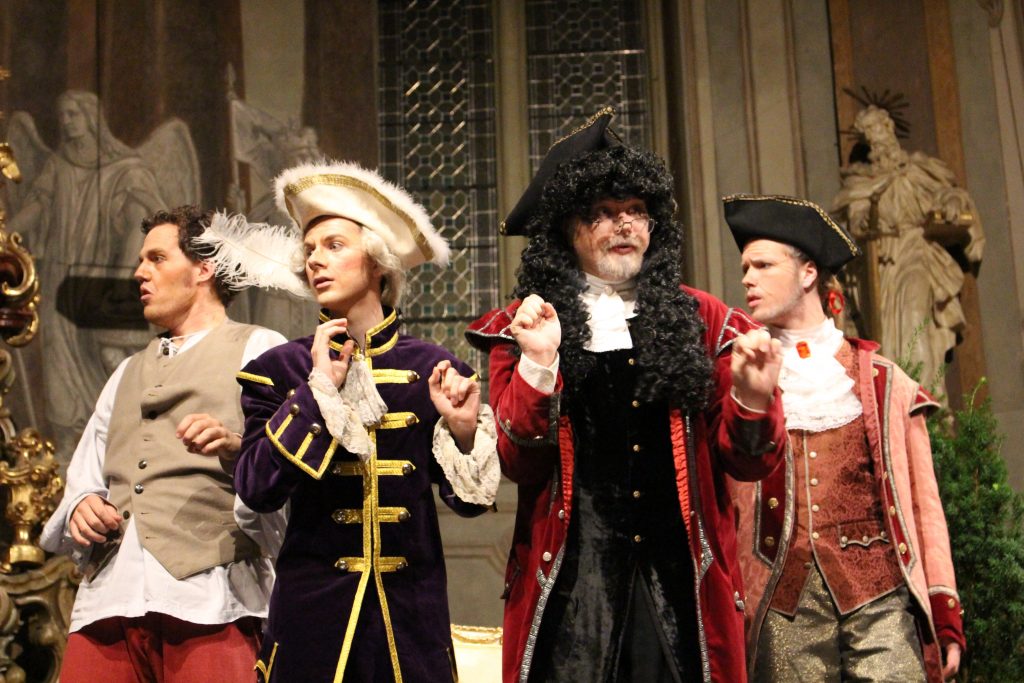 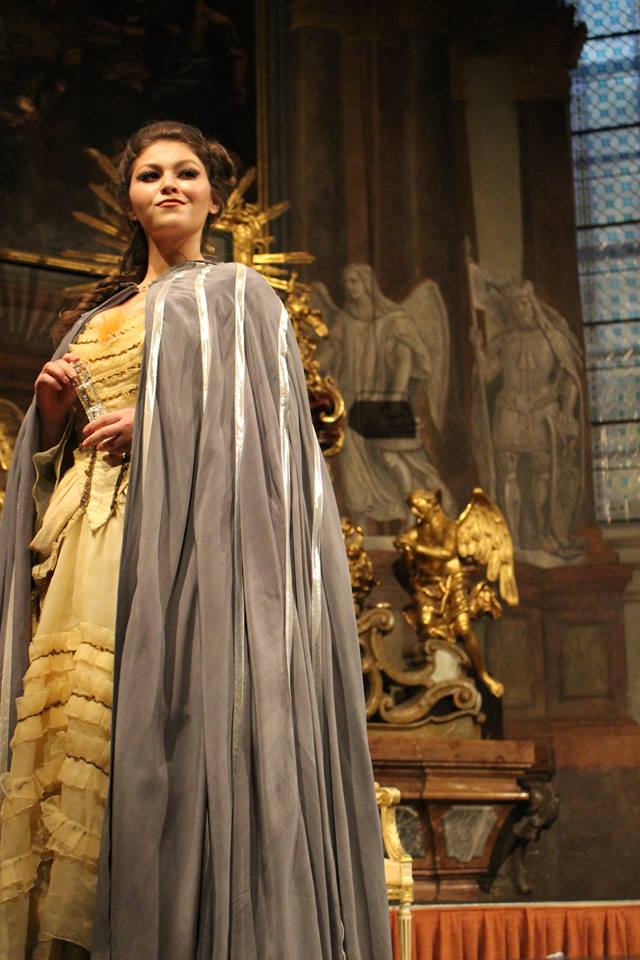 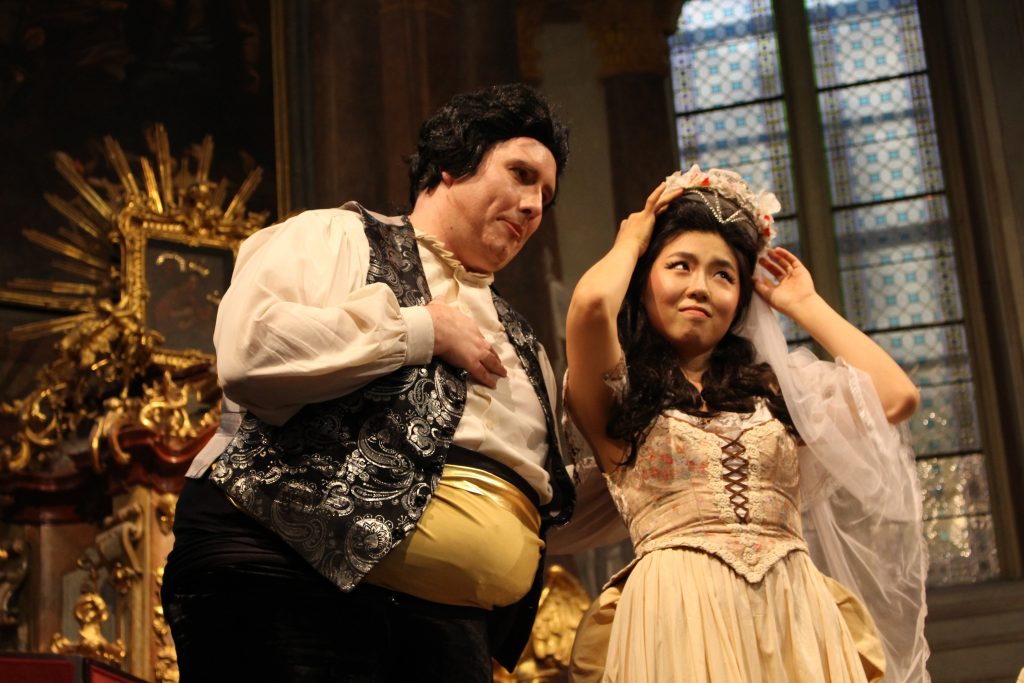 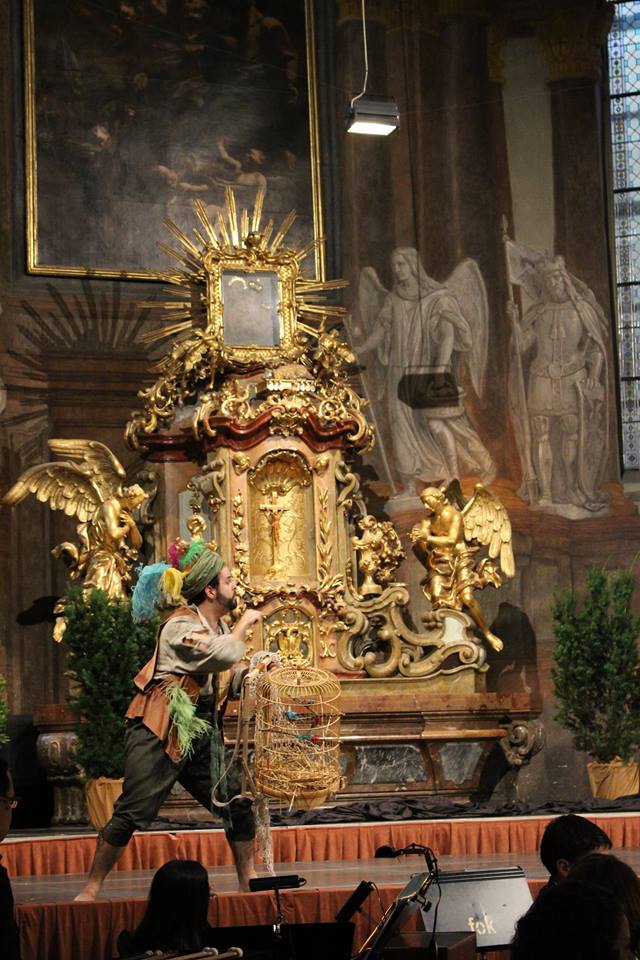 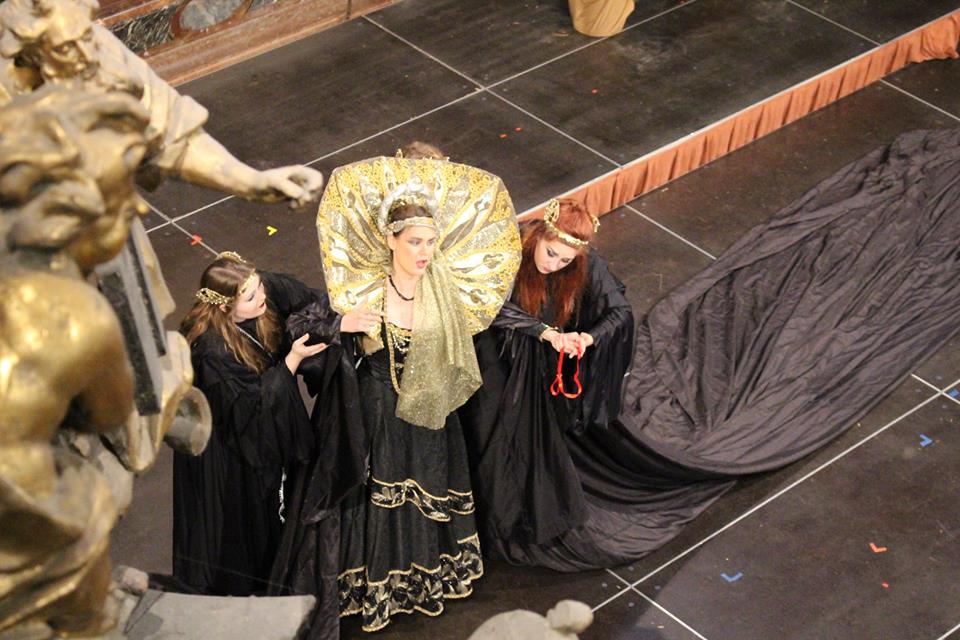 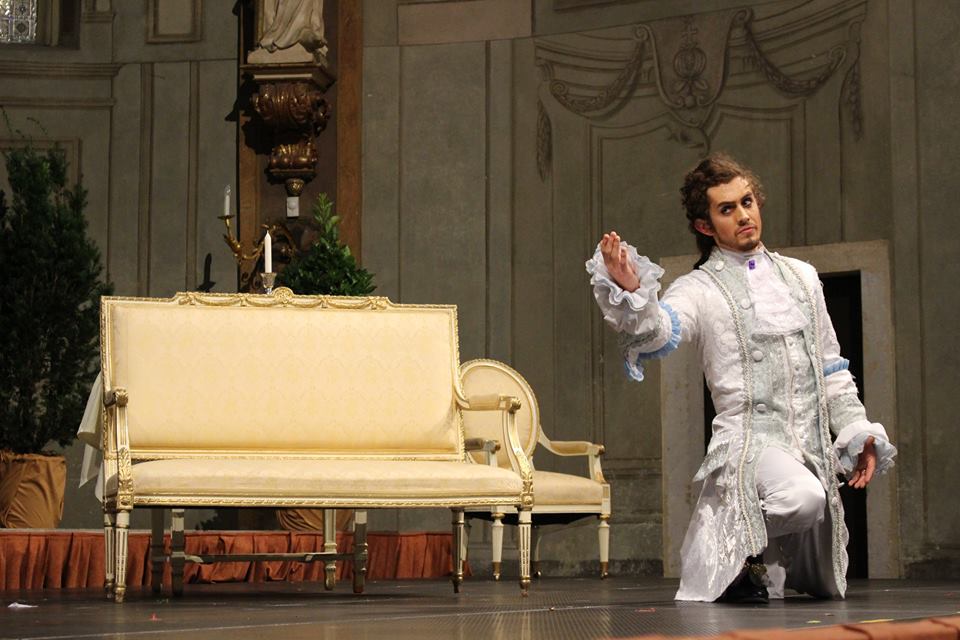 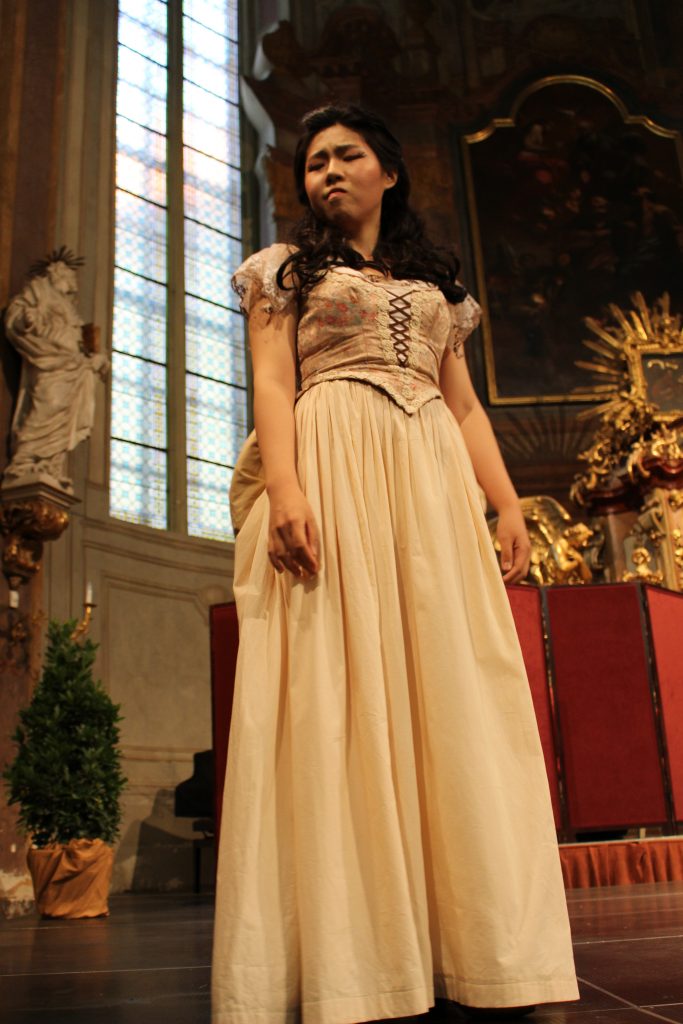 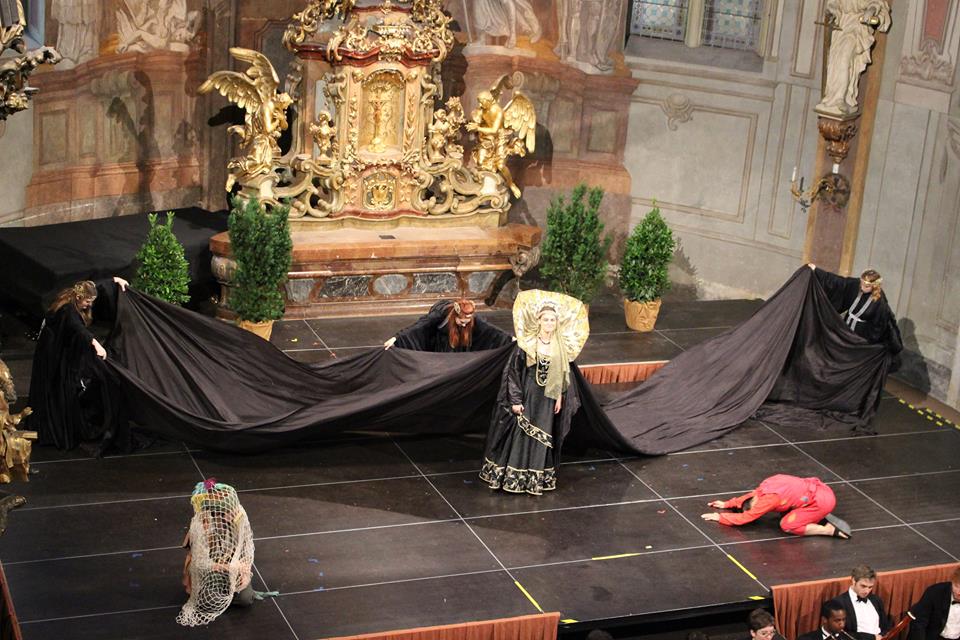 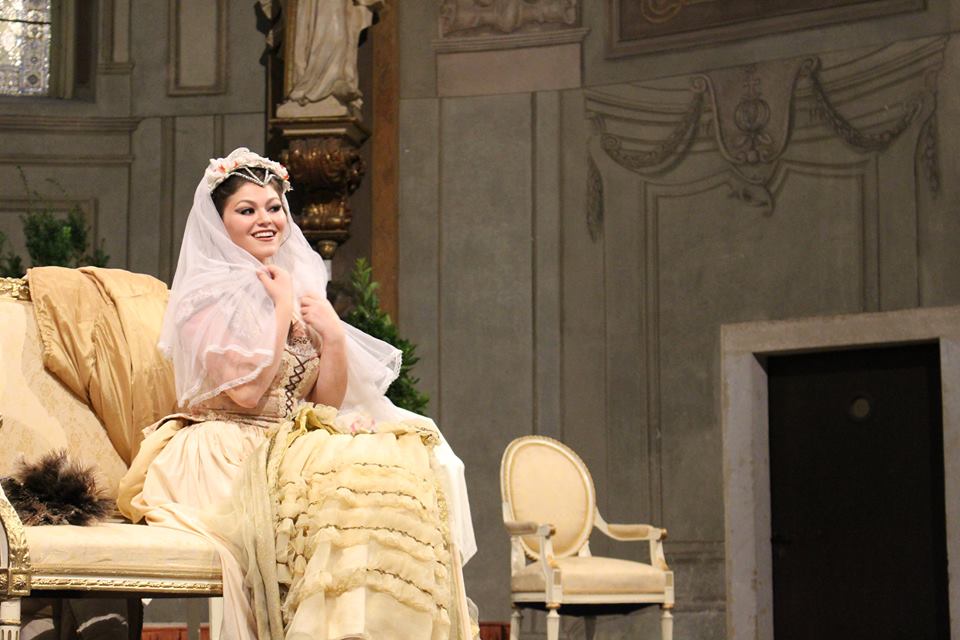